The two-mile-long Naples Island Seawall was built 60 years ago to protect the Island, constructed from dredged material from Long Beach Basin, which has since settled some 18 inches.

TranSystems was charged with determining the extent of the damage and cost of repairs by conducting an extensive survey both above and below the waterline. Items surveyed included the seawall’s foundation and 18-inch cap, joints, electrical utilities, and tie rods. The resulting report evaluated geologic and seismic hazards, seismic design criteria, subsidence, site conditions, seawall stability and corrosion. 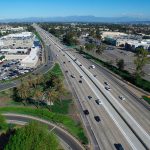 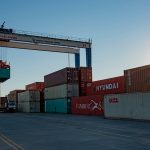